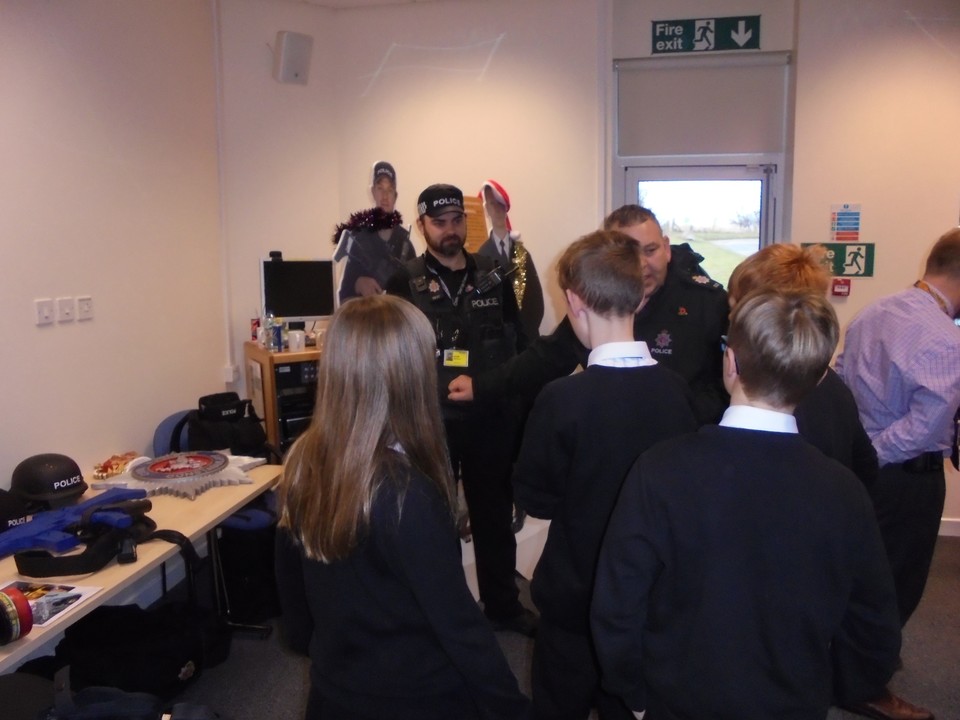 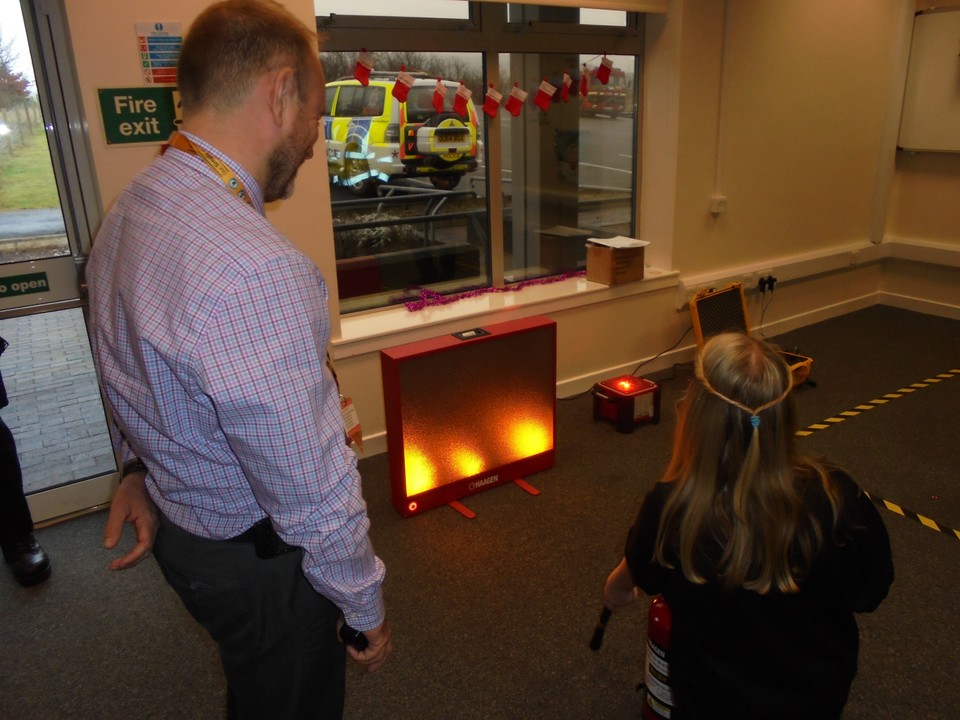 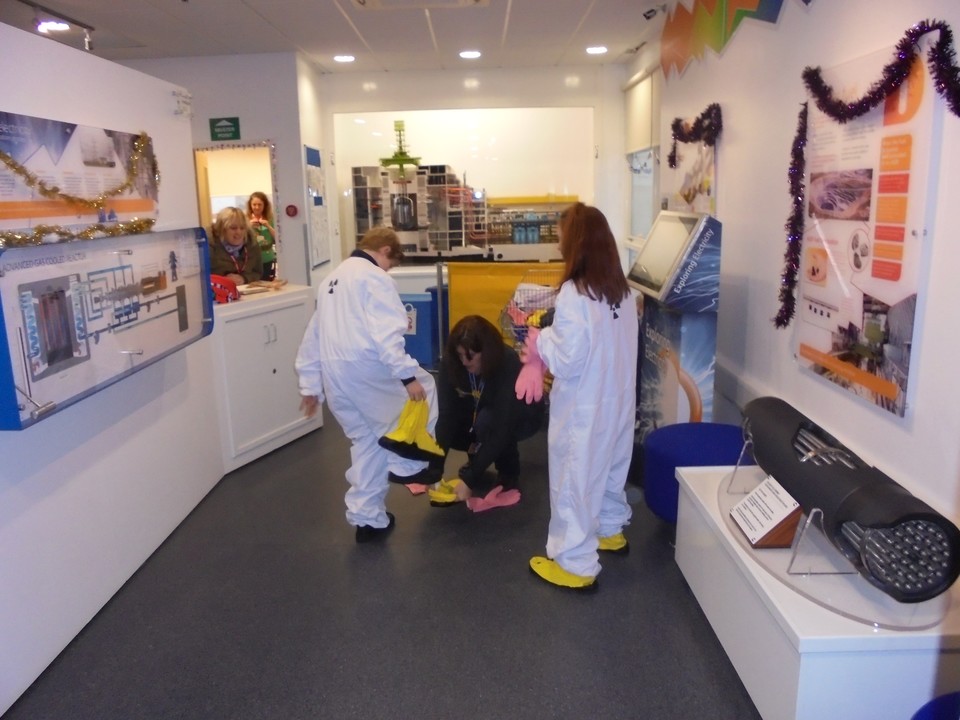 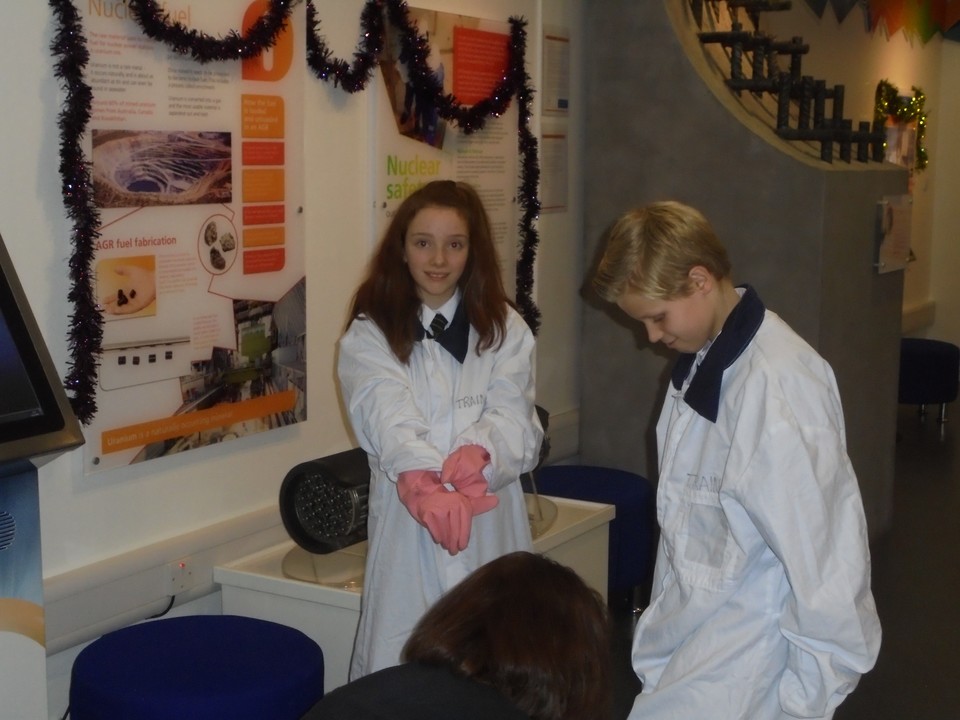 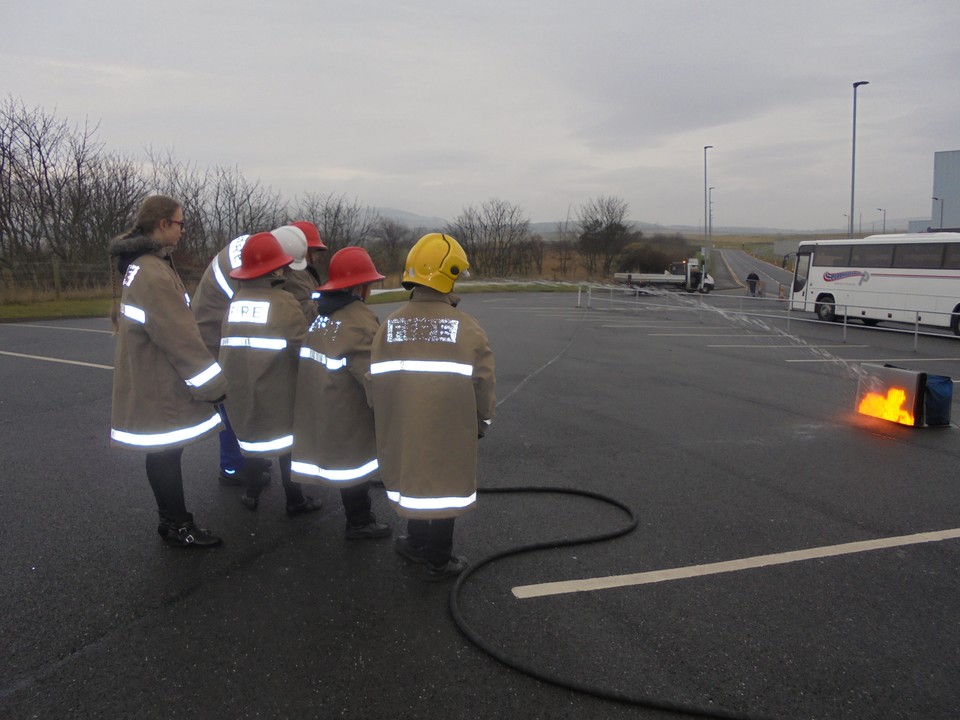 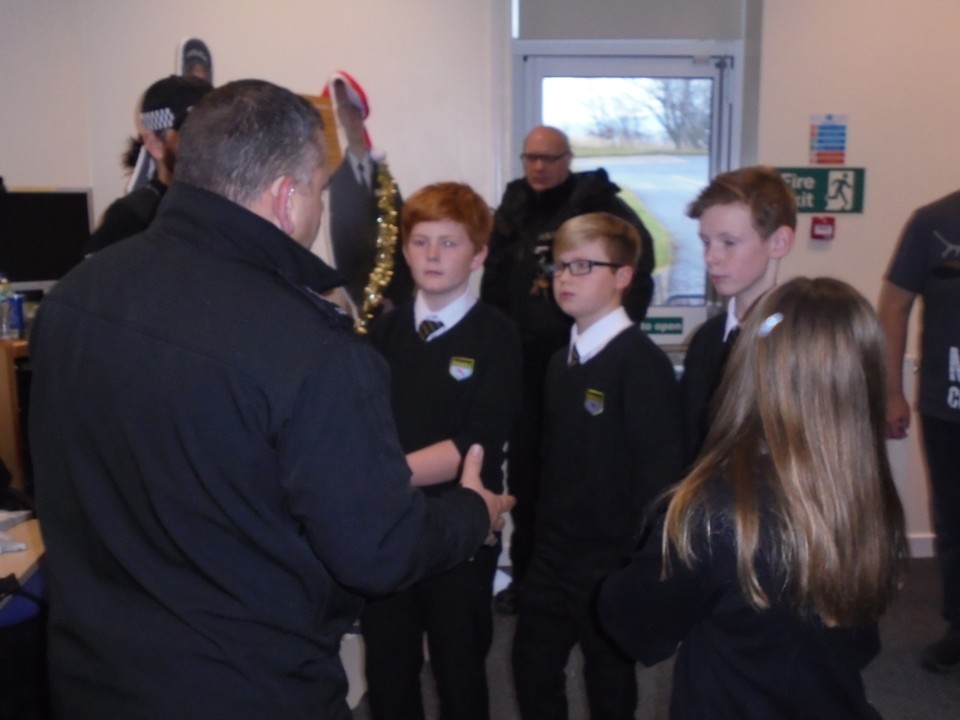 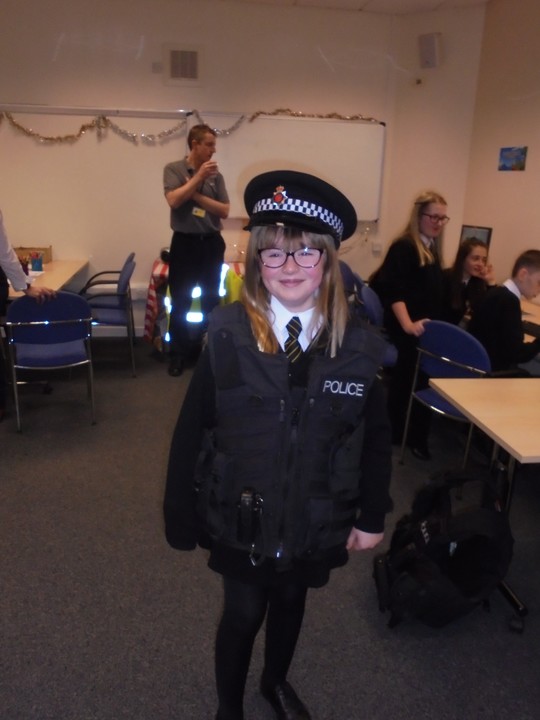 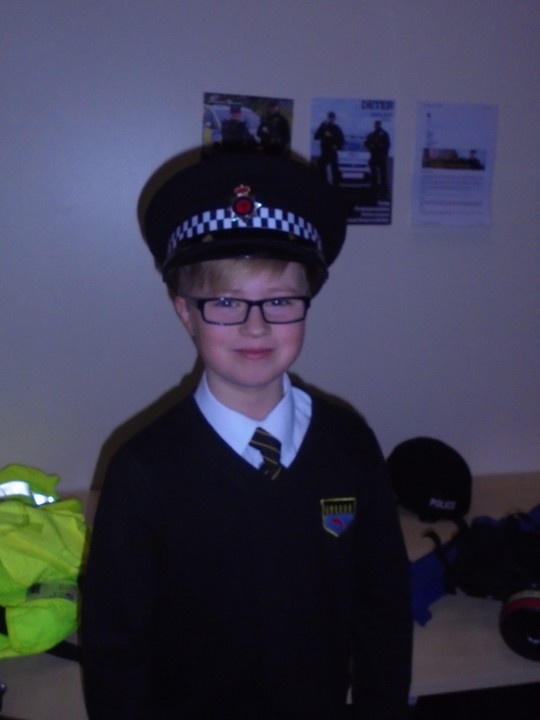 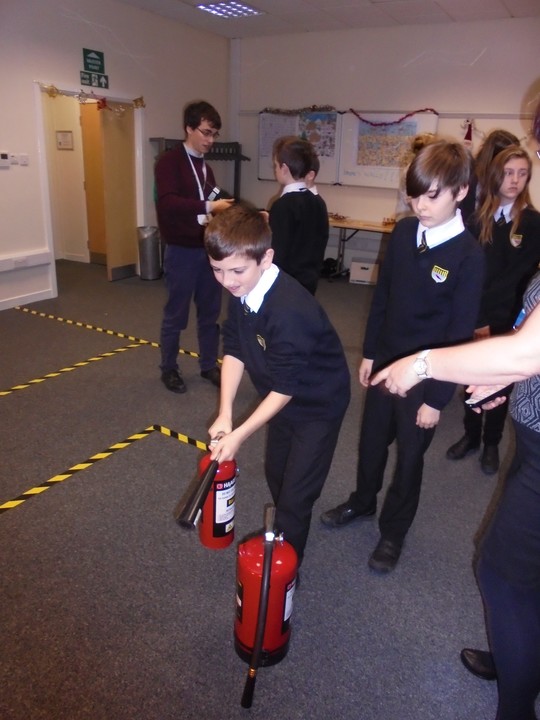 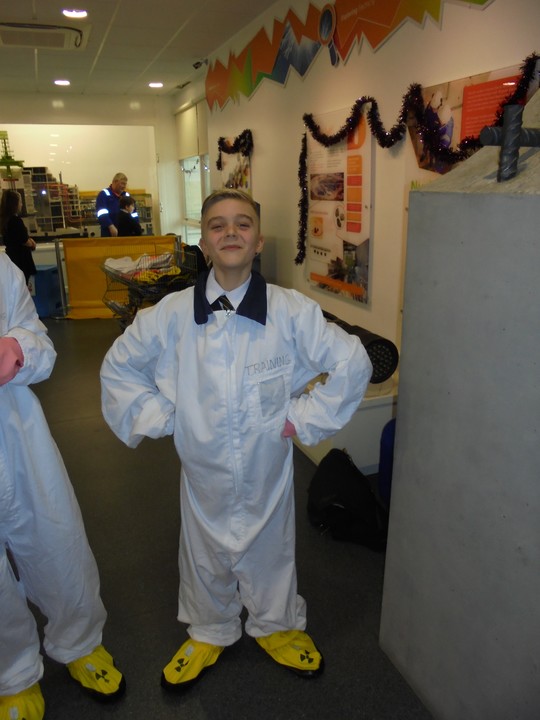 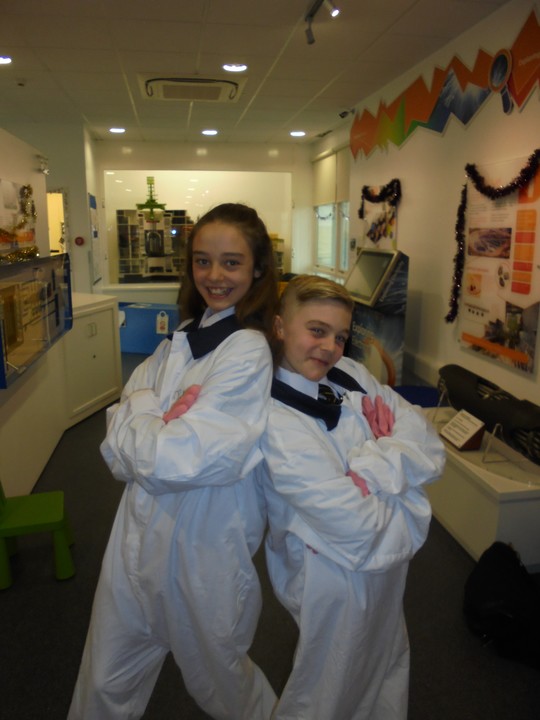 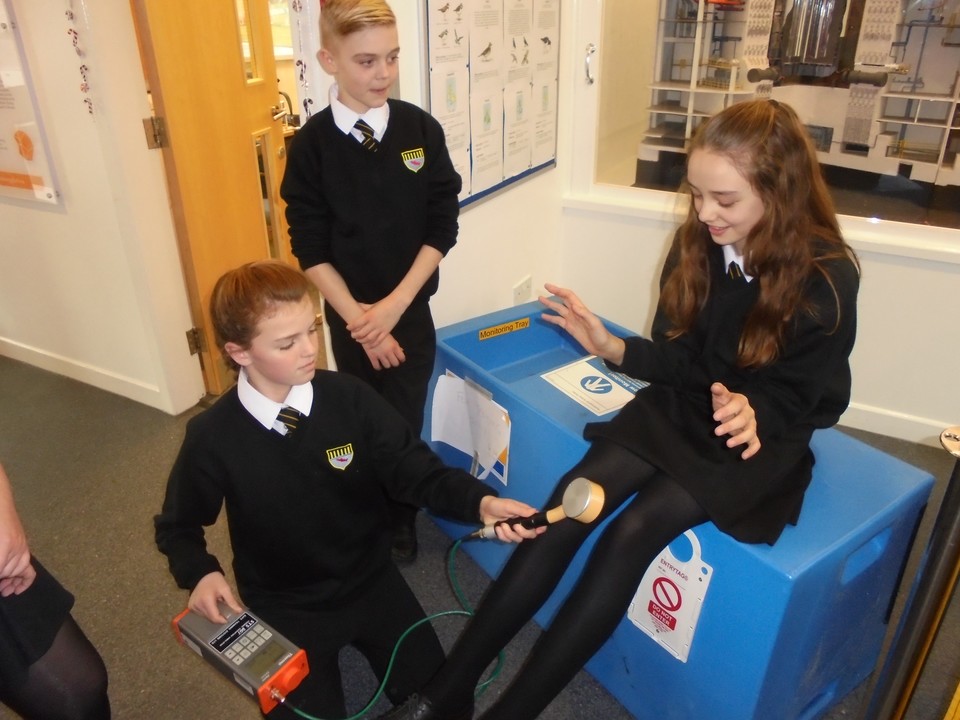 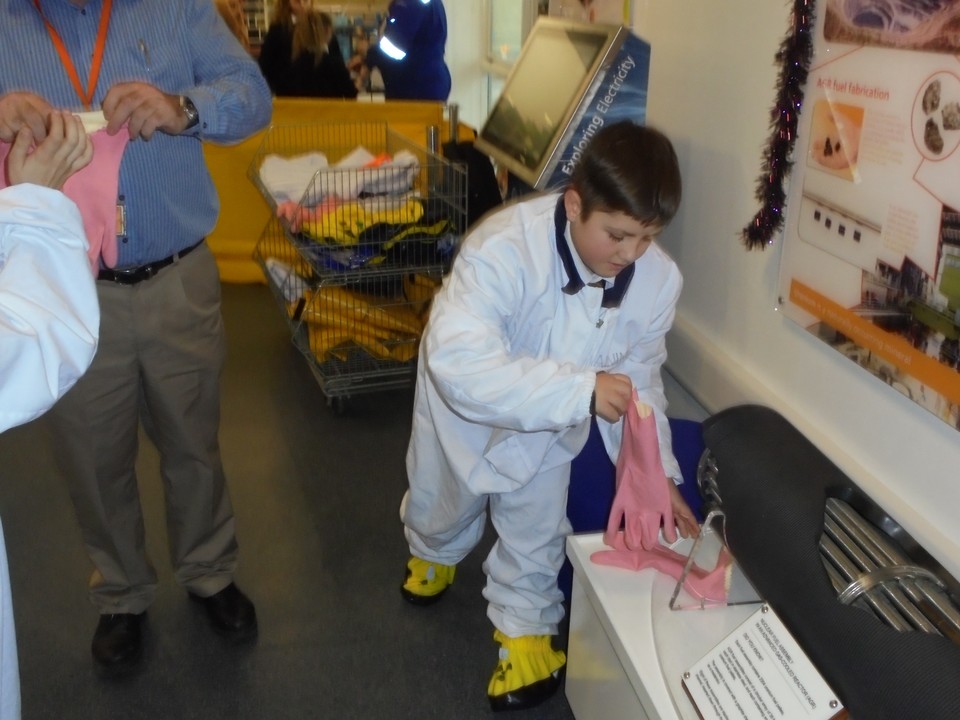 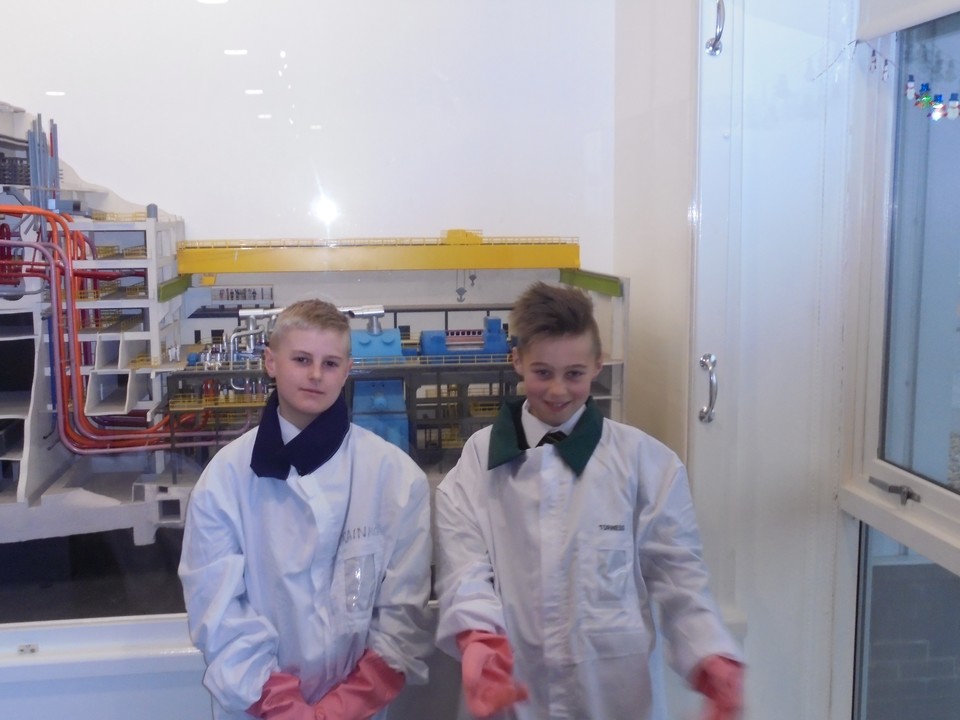 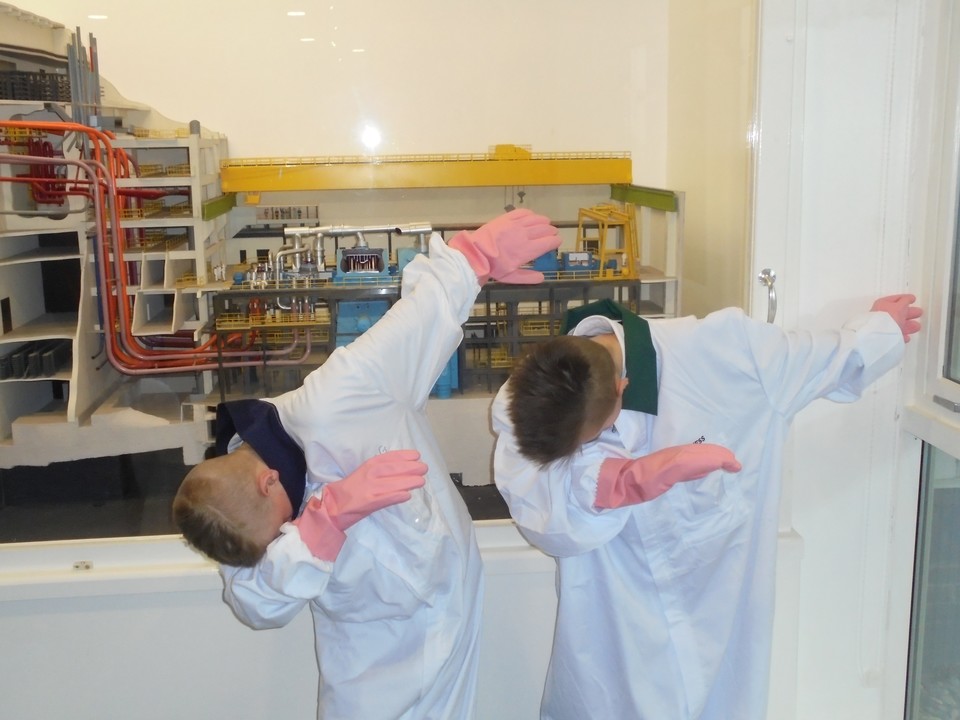 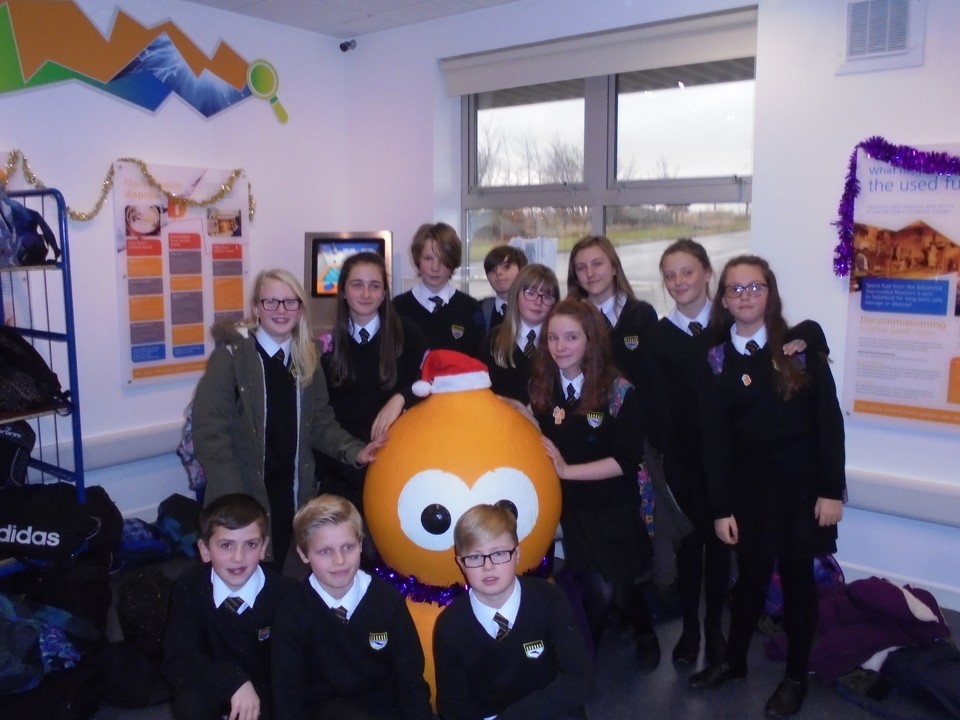 We recently had 50 pupils from Y7 had the opportunity to visit Torness Power Station for a fun-filled day of Science-based activities.

During the course of the day, pupils got to participate in a carousel of workshops, including working with the fire service, nuclear police, radiation team and health based professionals.

The students were also given a tour of the power station, which was linked to their topic of Energy Resources and Sustainable Environment.

All Torness staff members spoke highly of the pupil’s behaviour and resilience to learn throughout the day.

The aims of Science at TCMS are to build on pupils prior scientific knowledge and understanding and make connections between different areas of science. They use scientific ideas and models to explain phenomena and events and to understand a range of familiar applications of science and their own science knowledge. They think about the positive and negative effects of scientific and technological developments on the environment. They take into account other pupils views and understand why opinions may differ. They carry out investigations, evaluating their own work and the work of others. They learn how scientists work together on present day scientific developments and about the importance of experimental evidence in supporting scientific ideas.

We promote a "Having a Go" positive atmosphere and focus on the pupils enjoyment as well as learning. Science is about exploring and discovering.

The topics covered throughout key stage 3 are:

Some of our year 7 pupil's, showing off their handmade models of renewable and non renewable energy resources.

Last year 10 pupils from TCMS took part in a new scheme launched by the science department. The Bronze award is a science qualification, ran by the STEM network aimed at KS3 pupils. The aim was for each pupil to plan, risk assess, run and write up their own experiment based on the question   “who is the fittest in your class”.

Each pupil worked exceptionally hard, giving up their own time at breaks, lunchtimes and afterschool, to ensure they had the best possible write up to send away to the external marking board. During the summer holiday, we received word that all 10 pupils had reached the acquired standard to achieve this qualification. This is a phenomenal achievement by all 10 pupils, it goes to sow that hard work and dedication pays off.

The next group of 10 Y8 pupils are due to start the STEM award after half term.

© 2021 Tweedmouth Community Middle School.
Our school website, mobile app and podcasts are created using School Jotter, a Webanywhere product. [Administer Site]
We use cookies to provide you with the best experience on our website. Read our Privacy Policy to find out more.