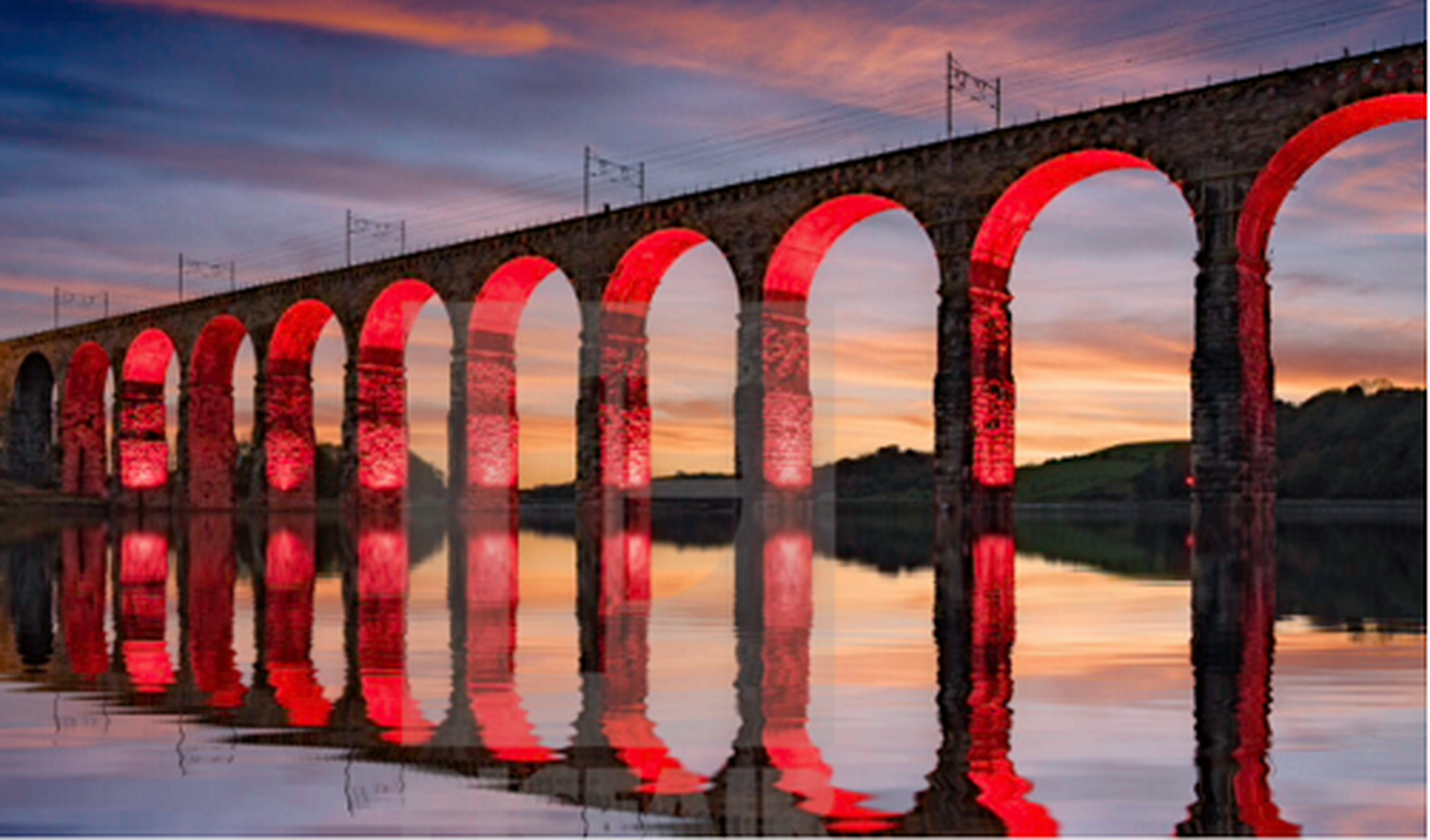 Year 6 have been learning about music from Rio de Janeiro.  The children then composed their own Samba following Samba form: Into, Main groove, break, Main groove and outro. (Please click on the Media player directly beneath to hear the Audio file)

Year 7 Lullaby, year 7’s were exploring night music, they played the lullaby as  a four part  class performance on a verity of different instruments.